The Role Of Minor Cannabinoids 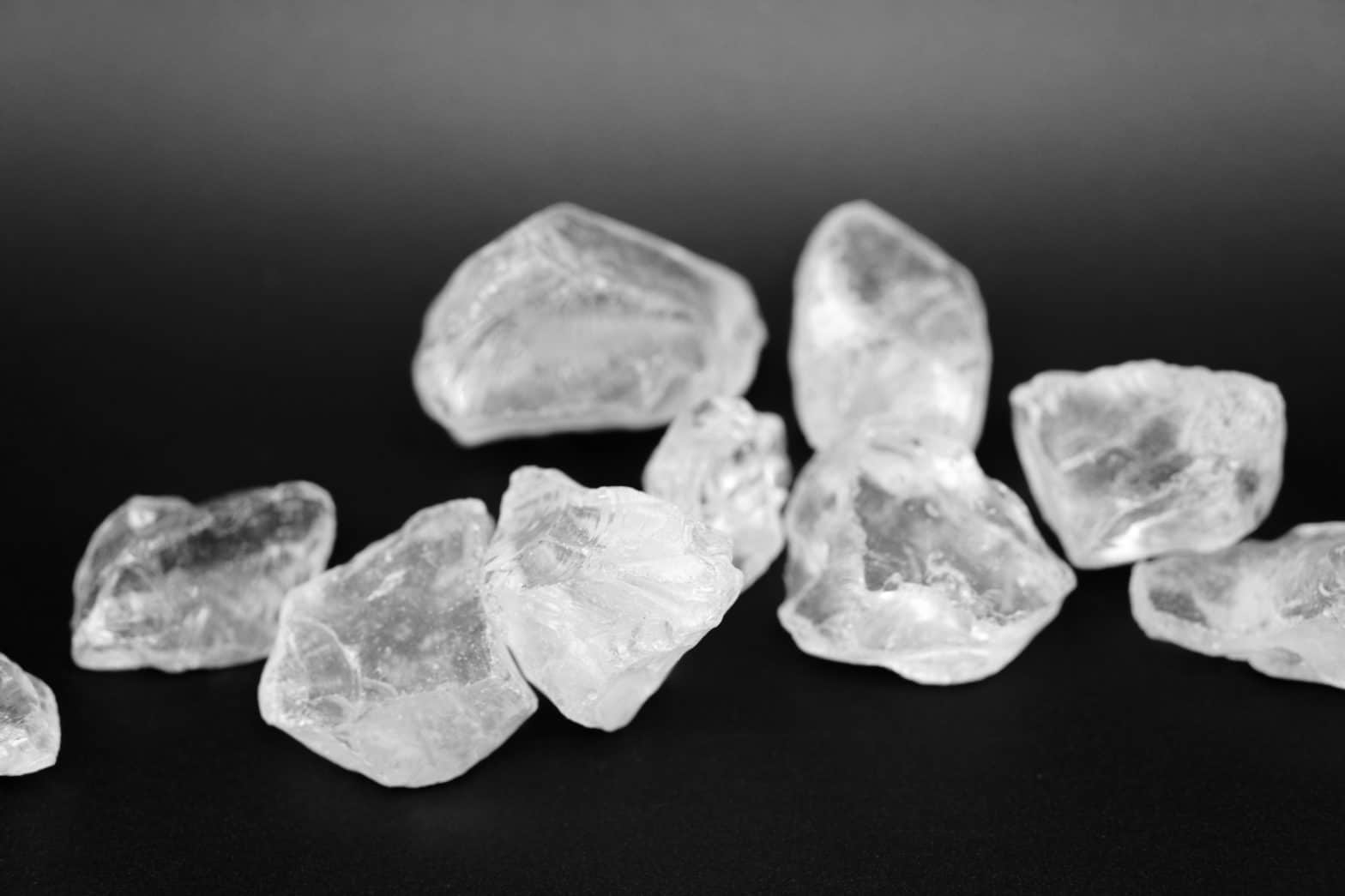 Cannabis is more than just THC and CBD. Minor cannabinoids like CBN, CBG, and CBC may appear in small concentrations naturally, but their benefits are pretty major. Minor cannabinoid formulations are already hitting the shelves, and 61% of industry professionals polled by New Frontier Data said they are currently working or are likely to begin working with minor cannabinoids.

While THC and CBD are the most commonly referenced cannabinoids, there are many others to explore. Scientists have isolated over 100 cannabinoids to date, and cannabinoids that occur in smaller quantities within the plant fall into a separate category.These compounds are called “minor cannabinoids”.

Do not let the term fool you. Minor cannabinoids are only referred to as “minor” due to their lower concentrations. Minor cannabinoids, like CBN, CBG and CBC to name a few, all carry unique characteristics and benefits that are anything but minor.

Historically, minor cannabinoids have been referenced far less than THC and CBD, but the exploration of these chemicals has always existed from a scientific standpoint. CBG-A, the acidic version of cannabigerol, is often called the mother of all cannabinoids. This is because CBG-A is the cannabinoid created in the plant within early growth stages that all other cannabinoids are synthesized from.

Acidic cannabinoids, like CBG-A, carry their own unique benefits and advantages when consumed. Acidic cannabinoids can be utilized best from freshly harvested cannabis. An acidic cannabinoid like CBG-A, in order to drop its acid component, needs to undergo a process called decarboxylation. Decarboxylation can occur naturally through the heat of the sun, or be replicated through other heating processes. Once the acidic component has been removed, CBG-A turns to CBG, creating an entirely new compound with new effects. This process occurs with minor and major cannabinoids.

Minor cannabinoids are beginning to emerge into the cannabis marketplace as advantageous additives to custom cannabinoid formulations. Each cannabinoid holds its own unique benefits.

CBC, or cannabichromene, is a rare non-intoxicating cannabinoid found in cannabis plants. Cannabichromene works well with other cannabis components like cannabinoids and terpenes and holds promise in elevating mood, reducing pain, and slowing tumor growth.

CBN, or cannabinol, is a minor cannabinoid synergized as THC ages over time. Cannabinol shows promise in promoting restful sleep and sedation, as well as pain relief and appetite stimulation. CBN is a non-intoxicating cannabinoid.

THCV, or tetrahydrocannabivarin, has minor psychoactive effects. THCV is a highly sought after cannabinoid due to its potential to reduce appetite, making high-THCV strains of cannabis ideal for weight management. THCV also has the potential to increase energy and focus.

These are only a few of the minor cannabinoids available within the cannabis plant. Through further research and development, more benefits will undoubtedly be discovered. Minor cannabinoids may also address health concerns that THC or CBD may not be able to aid on their own.

THE PRICE OF GREATNESS

Because these cannabinoids naturally occur in such small quantities, they come at a much higher price. Equipment necessary to acquire minor cannabinoids from cannabis or hemp is costly, and the amount of biomass needed is much larger than it would be to extract the same amount of CBD or THC.

Scientists are working on developing cannabis and hemp genetics which would naturally produce higher minor cannabinoid concentrations, but this work takes time and money to accomplish. Until minor cannabinoids have a higher demand, their price tag may be higher for the time being.

Combining minor cannabinoids with ingredients like THC and CBD, as well as terpenes, creates fully plant-based formulas that can address specific health concerns. The future of cannabis products is wide open due to the countless applications of these concentrated ingredients. One thing is for sure: these ingredients work best in tandem with other components of the plant. This is due to a phenomenon called the entourage effect, which shows that the collective benefits of cannabis chemicals are greater than their individual isolated effects.

Minor cannabinoids are one of the best ways to increase the value of a cannabis product, and businesses are starting to see the light. These chemical compounds work well with other components through the entourage effect, and can increase the overall efficacy and benefits of the product. Custom cannabinoid formulations allow for targeted applications of these cannabinoids in conjunction with cannabis-derived terpenes and CBD.

Interested in learning more about custom cannabinoid formulations for your business? Get in touch with a Groff North America team member today to start your cannabis journey.

CBG, or cannabigerol, is an underrated minor cannabinoid found in cannabis that deserves a lot more credit. CBG is a non-intoxicating molecule with loads of potent Read more
Aug 13, 2020

What is CBN? 5 Things You Need To Know

Though less popular than CBD and THC, CBN has made a name for itself in the cannabis realm due to its potent effects and unique origins. CBN, or cannabinol, is a c Read more
Jun 30, 2020

Terpenes for Vape Flavoring in the Wake of the Vape Crisis

The vape crisis left many questioning what the future would hold for the vape industry. Starting in the summer of 2019, vape users arrived at hospitals across the Read more
Jun 26, 2020

Rapid Renewability: The Sustainability of Hemp Cultivation and Hemp Products

Sustainability has become an attribute that many consumers and businesses look for in their products and the companies they support. Many are willing to pay a prem Read more
Jun 22, 2020

There are two major cannabinoids that get the credit for the effects of cannabis: THC and CBD. As cannabis science progresses, we are learning that the minor canna Read more